Happy Birthday to the Boo Dog

by Doranna
(off running agility again this weekend!) 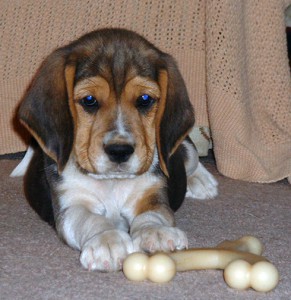 Unless you know Connery, it’s hard to understand our more or less unrelenting astonishment at this fact.

Never mind the multiple giant dog attacks when he was so young, the final one of which nearly took him out before he was even truly started.  Eighteen months of daily behavioral  and frequent physical rehab and he still bayed alarm at certain dogs and sounds, but was finally otherwise functional.

(In some ways, his near-total blindness has been a blessing.)

But like I said, never mind that.  The astonishment comes from his vaccinosis issues, and the way his body turned on itself after his final (full combo, oh boy!) puppy shots.  Fifteen years ago the term “vaccinosis” hadn’t even been coined, but I knew the onset of his issues hadn’t been coincidence and now it’s evident that his immuno-compromised issues are classic. 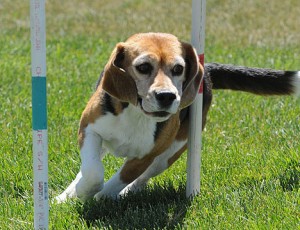 Given the severity of his problems–repeated retrobulbar infections, repeated stays in doggy ICU for extreme atypical histamine responses, chronically flaming-red skin and heat pouring off his body at every flare, a lengthy cortisol crisis and ulcers that came with it–he wasn’t expected to live past three or so.

And then, because we’d moved across the state line and were working with vets who hadn’t followed him from the start, that damaging treatment continued until I found someone who understood that keeping him on an antibiotic regimen was less risky than allowing the constant smoldering infections–although only after a CT scan during which his breathing stopped and his body temp plummeted so hard that they had to pull and resuscitate him.

Anyway.  You get the picture.  The old man isn’t supposed to be here, a zillion times over.

But here he is.  Not only with accomplishments that speak of his heart and honesty, and not only pushing a grand old age–deaf, blind, and marvelously spoiled–but doing it with glee.  Each morning he still leapy-bounds down the hall with puppy excitement, leading me to his favorite toys.  And if he sleeps a whole lot, he does it with a smile on his face.  I mean, seriously.  A smile. 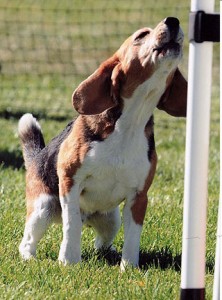 The Song of Connery

Connery’s led a very public life.  His was the first dog Livejournal that I know of (before Facebook was a thing.  Yes, there was such a time). He now has a Facebook page, but it hasn’t been used since this recently reactivated blog went on haitus, for the same reasons.  In my GEnie author group, readers and other writers brainstormed and discovered his name together–my online friends were his extended family from the start.

On the agility field, he was known for his Song of Self (note Tristan’s registered name…Albedo’s Song of Self).  In rally, obedience, and tracking, he’s been known for his TRY.  His heart.  Because this little twenty-five pound body had to give it all just to survive, so he sure knows how to do that same thing when it’s time to have fun.

Even today when people from other areas see me running a Beagle, they often reminisce about the Beagle they watched some years earlier who used to bay at the teeter tipping point and sometimes the apex of the A-Frame, and always at the beginning and end of the course, sometimes so hard he’d lift his front feet off the ground.  “Yep,” I say.  “I know that dog well.  He’s still singing.”

Happy birthday, ConneryBeagle.  We love you beyond imagination!

(And I tell you what…I’m a fantasy writer.  I have a pretty darned good imagination.) 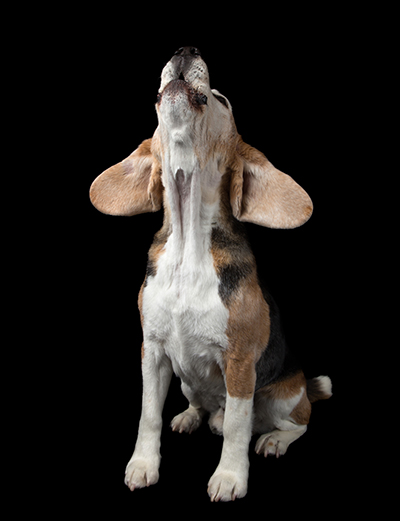 My books are SF/F, mystery, paranormal romance, and romantic suspense. My dogs are Beagles, my home is the Southwest, and the horse wants a cookie!
View all posts by Doranna →
This entry was posted in ConneryBeagle. Bookmark the permalink.

4 Responses to Happy Birthday to the Boo Dog