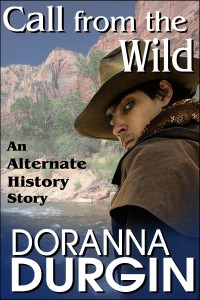 In Neil’s world, there are miniature seeing-eye horses, service pigs, stock-guarding llamas, and bred-up Siamese guard cats—because in Neil’s world, dogs were never domesticated, and never will be. But it seems no one’s asked the dogs what they think…

Originally published in the DAW anthology, ReVisions—an anthology of alternate history stories that consider what would have happened if scientific and technological breakthroughs–and challenges–occurred long before they did in real history. 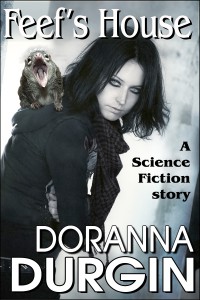 Feef is a smelly, insecure little creature who calls the Toklaat Space Station home. Shadia is a tough, independent itinerant worker who calls no place home—until the day Feef needs help…and offers her something priceless in return. 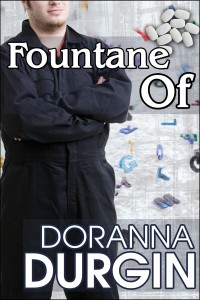 Short and edgy, the classic SF “What if..?” An everyman “Joe the Plumber” risks everything in an attempt to prove the establishment wrong and achieve his dreams his own way… In the tradition of Fredric Brown. 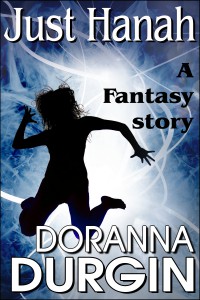 Young Hanah and her brace dog Sharlie are part of the team that keep her community safe—but Sharlie’s inability to complete the bond between them jeopardizes both their home and their lives .  Or so Hanah thinks…. 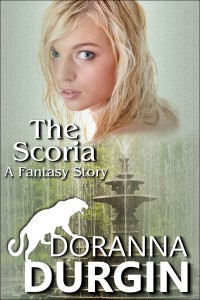 The Scoria
First Released: Under the Cover of Darkness)
Nook | Kindle | Kobo | Smashwords | iBooks
[included in THE HEART OF DOG]
Only a teen herself, Galetia is sworn to protect a desperately hidden group of youngsters fighting for survival in a world unfriendly to their differences. 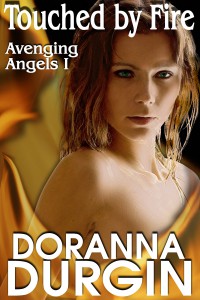 Touched by Fire
An Original Release; Novella
(A Steamy Fantasy)
Nook | Kindle | Smashwords | All Romance eBooks (ARe) | iBooks
Leyana is a creature of beauty and fire–an avenging angel driven by a geas acquired on the night she died. She spends her evenings exacting revenge on those men who would try to harm what she’s become. Only a man of strong heart can survive her allure–while at the same time reaching her deeply enough to free her from the geas. Paul Campbell might be that man…or he might lose himself to her altogether.