I started working with cutting horse trainer Ed Krauss in the Fall of 2016 and I pretty much enjoyed every minute of it. 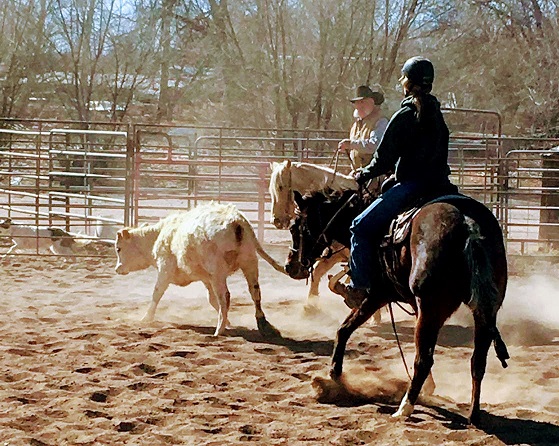 Ed helping me with Indy. Indy had a bone chip in her hock which ended her show career. She is with some friends and we are hoping she has a foal in 2021. Photo by Janet Cochran.

Ed and I didn’t talk much about our personal lives, but we liked to swap horse stories and talk politics.

I lean left and Ed leaned right, and we enjoyed discussing the current state of political affairs. Maybe not unlike Ellen Degeneres and George Bush, we did not have to agree to be friends. But because we could talk, we also found plenty of areas where we actually did agree.

Of course, though, we always came back to horses.

I obviously have my own horse training business, and have had success at the World/National level in Appaloosa cow horse, on two different horses (Buckshot and LT) but I don’t have my own cattle and there is SO MUCH MORE to learn and practice. Ed helped me, and he helped me help my young horses on cows. 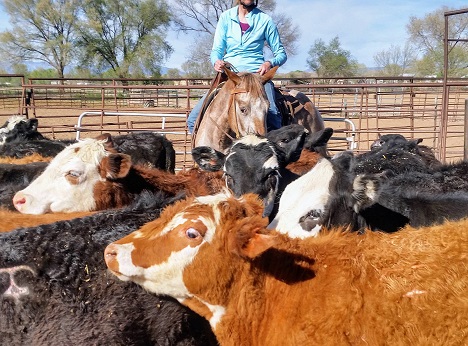 Ed took this picture for me. I was not so sure about putting Lucy into the pen where the cattle were so packed in, but he thought she would handle it, and he was right. 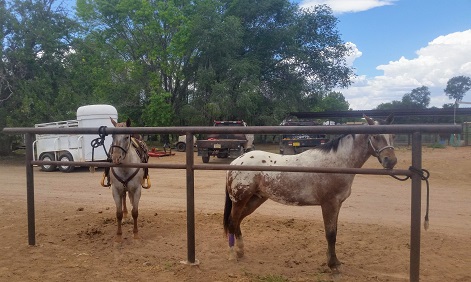 Ed let me bring whomever I had in training to ride with him, on my own in his arena, or just to hang out. Lucy and H at Ed’s.

Ed was easy for me to understand (even if I could not always execute his vision) and he had plenty of pointers (especially on my knee position). At the same time, he gave me props for my colt starting and lead changes and once even took me aside and said, “You know, I watch you ride and I have learned some things from you.” You can bet that made my day–no wait–it made my year. 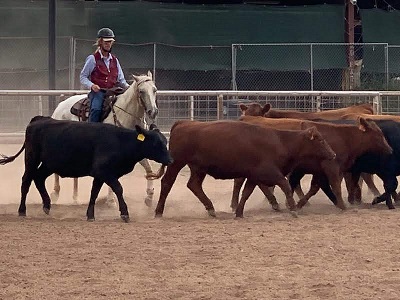 Ed helped me run the cutting at the Red Hot Ranch Horse Challenge the last couple of years. Here, he is out of the picture, but was giving me tips on settling the herd with Atti. Atti ended up winning the cutting, because we didn’t lose our cow, and because of all we had learned from Ed. 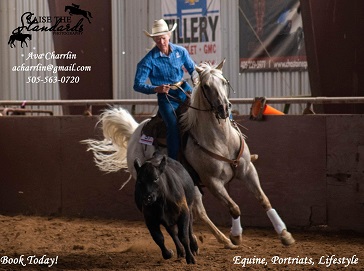 Atti competing in  working cow horse. Ed and I pondered and debated and devised plans to move Atti forward from her early days of discombobulation on cows and in public (she was so embarrassing). His help was invaluable and Atti became both successful in the show pen and a horse that could do a days work for me at home.

Ed passed away last Friday after a long, but well hidden, illness. Our last ride together was about two weeks before he passed. I was the last person to arrive for the day, and he graciously worked with me even though he was feeling pretty low.

The barn group had pizza and beer after my ride, and then I rode H in Ed’s arena. He drove over to watch me (it was H’s 10th ride) and he said how much he liked the colt. 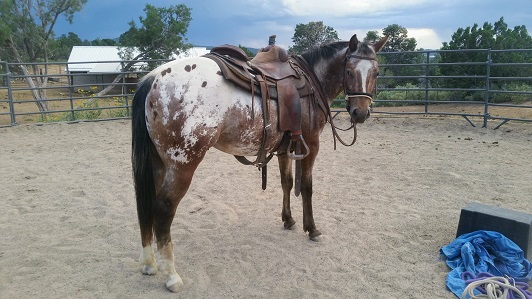 I think this horse is going to light up the arena  I am so glad Ed got to see him under saddle.

For some reason, I am especially grateful that he got to see that ride.

It has been hard this week. I keep wanting to call Ed to schedule H’s first try on cattle.