So, Spring is usually the time we think of for new beginnings, with longer days and sprouting greenery, but from my horse training point of view, Fall is a new start.  Fall for me is colt starting.

Yes, the title is the “End of the show season” and maybe, given, my thought processes right now, I should go up there and change it to some “Start” type of topic…

Anyway, so I have three colt starts lined up for the fall. H is coming along, I have a new comer arriving Saturday, and there is Mary Ann S.’s Sombra, the two-year old mustang, who wore a saddle pad, tied on with a polo wrap, (yes he looked silly, but he was calm about it!)  and put one foot into the trailer on Thursday!

Fall is also a good time to start thinking about the next year’s show season, and with H, Lucy and a new senior (= over five, not elderly) horse in the barn, there is a lot to look forward towards!

But what about Atti? What about the World Show?

Well, despite our successes at Red Hot and in Colorado, the hard truth is that Atti really needs another year under her cinch to be in contention at the World Show, and given that, Judith and I concurred that the cost/benefit of keeping Atti in training for another year vs. offering her for sale tilted in favor of sale.

I am not crying. YOU are crying.

Atti has been a horse that taught me a whole bunch (including more patience and boy has she been humbling!). But, she now has a list of abilities that is longer than many horses, and it even includes things that were once unthinkable to her.  She is only four!

I am really proud of how brave and giving she has become (and sweeter at the barn, too!).

She is solid around bovines and even won a cutting class (without really being a true cutter, but hey! We didn’t lose our cow!). I have gone down the fence with her in the show ring in Working Cow Horse, and I have a feeling she’d make a really good team roping horse. 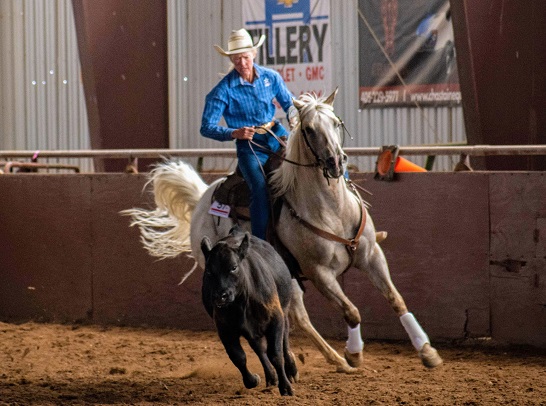 She is coming into her own in the Ranch Horse show pen (evidence: Reserve Champ at the Red Hot, All Around Ranch Horse in Colorado) and to be really World competitive, she just needs to keep improving her lope and trot speeds and get her lead changes up from 75 to 100% in competitions. (She nailed it at State Fair!)

She is also winning halter! 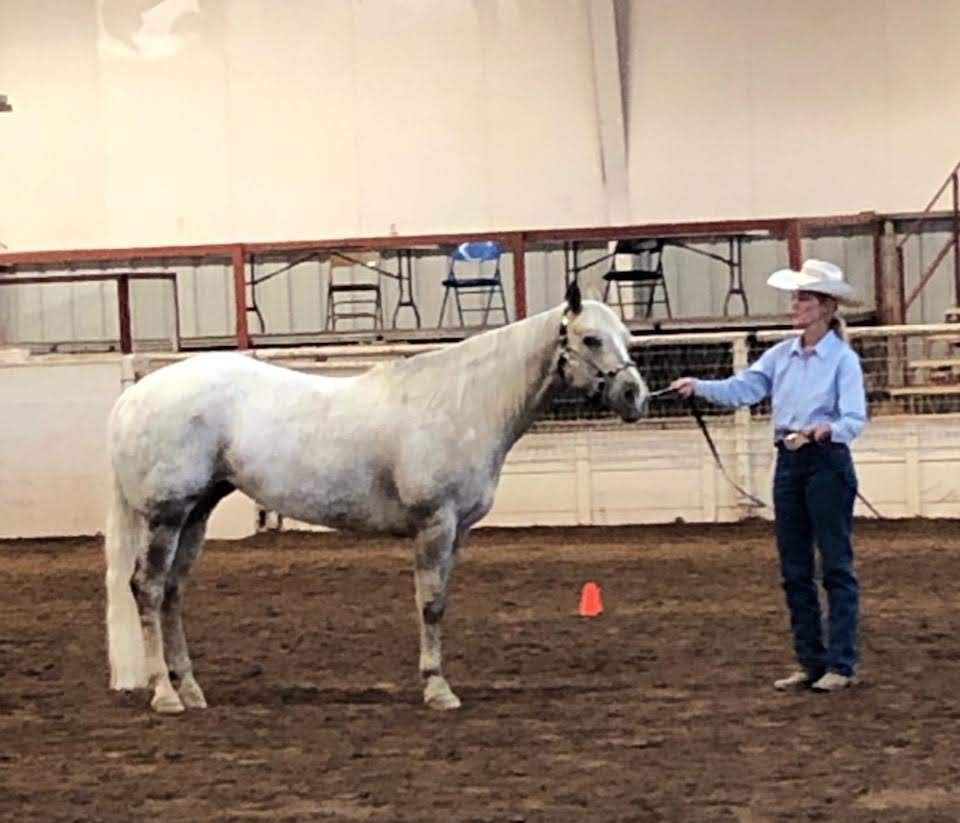 I trust her with almost any one. Last Christmas, my daughter Maegan rode her, with Leilani, on our family trail ride.  Atti was three. 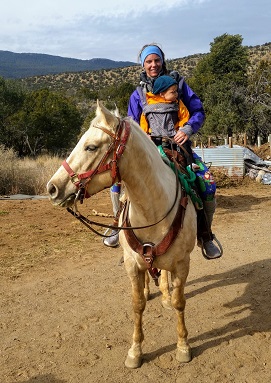 I regularly use her to pony my young horses because she doesn’t spook and she is willing to drag them.  She also can pony a pack horse in the back country! 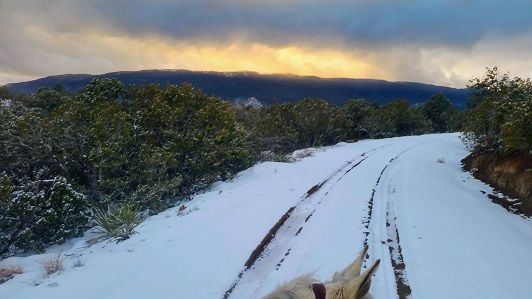 Plus, she is darn cute. 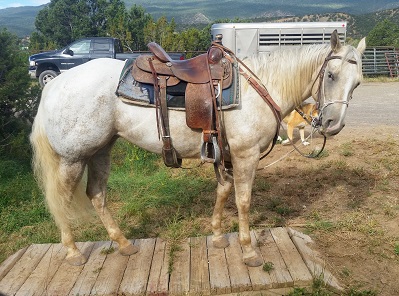 She sure managed to worm her way into my heart, the pest!

If you are in the market, I can put you in touch with the right people (Judith, namely).  She is going home on Saturday. Sniff. Even if it is the right choice.

But forward into the Fall and the youngsters!

H has nine rides and an amazingly balanced lope (at least I think so, based on the 20 strides we have loped so far.)

Lucy (still three) is going to work on framing up and speed and spins and stops and cows (small list. LOL.) between now and next year.

Sombra we are playing by ear and waiting for him to settle in a bit more.

My newby arrives Saturday, so do not have a read on him yet.

It might be the end of one era, but it is the start of another.

And thanks, Atti, for everything.

3 Responses to “End of the show season”