In which Takota and I are not even kidding
by Doranna 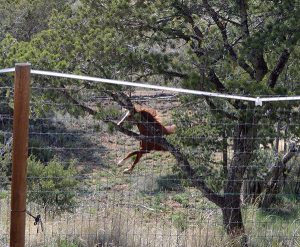 Random image of Takota on a tear through Arroyo Minor

There’s a thing about geldings.

(All gelding owners know immediately where this is going.)

They need to be cleaned.

Personally, I mean.  Their private parts.  Naughty bits. Mr. Happy.  Sheath and penis, if you haven’t twigged to it yet.

Plenty of mares enjoy a good gentle cleansing over their udder area, but it’s a whole different matter with geldings.  If they were stallions in the wild, their parts would have different hormonal support and different, er, activity.  (Here.  Read to your heart’s content.)  But as ever, we humans interfere with the natural way of things, so we have to deal with it.

Geldings, each to a different individual degree, accumulate dry gunky smegma along the inner edges of the sheath and the head of the penis, and to some extent along the length of it, too.

Just depends.  And I hope anyone who landed here isn’t looking for a how-to, because we’re not doing that.

Takota, the horse with the world’s dirtiest, smelliest, naughty bits.

Takota Horse: THAT SHOULD HAVE STAYED PRIVATE. 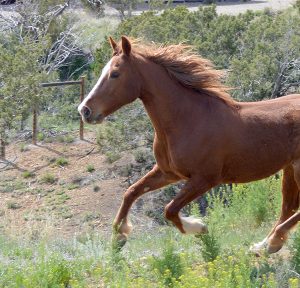 Random image of Takota still tearing around, on the edge of Arroyo Minor

Dude, you are traumatizing me.  I have to talk about it.

My own philosophy is to interfere as little as possible.  Only clean when necessary, and not too invasively.  It’s a strategy that’s worked.

About a month after Takota arrived, I noticed a…smell…in the air.  A familiar smell.  (Again, all gelding owners know immediately what I’m talking about but let’s just say gunky smegma has its own special charm.)  It’s not a smell I’ve ever encountered outside during cleaning activities.  So the first time, I thought…nah…

The second time, I checked.

It took quite a few rounds of gentle cleaning to get down to the bottom of things, and I thought maybe he just hadn’t been cleaned for a while.

Until the following week, when I noticed a…smell.

Cleaning didn’t take as long.  I thought well, maybe I didn’t clean as well as I thought I had.

Until the next week, when…

I experimented with cleaning options.  I created new routines.  I hoped that things would improve as his new nutrition took hold and overcame the other issues in play when he arrived.

We got lucky, because things did seem to improve over the winter, and the cleaning window did extend somewhat overall.  I learned that he’ll tell me when it was necessary, the smell aside–he stands a bit funny (guys, I know you can relate), and sometimes kicks up at his belly.

(The first time he did that, I went into instant colic panic.  No, no.  Just a Penis Moment.)

For the past couple of months, he’s been on magnesium, and has been a little more, er, relaxed.  I’m hoping (bless my little heart) that this will make a difference in this particular hygiene challenge.  Meanwhile, I have some new ideas about pre-cleaners and waterless cleaning.

And I’ve taken nitrile gloves down to the barn.

Because I’ve always been pretty matter-of-fact about the grodier aspects of owning a horse, but to put it in Takota-speak: 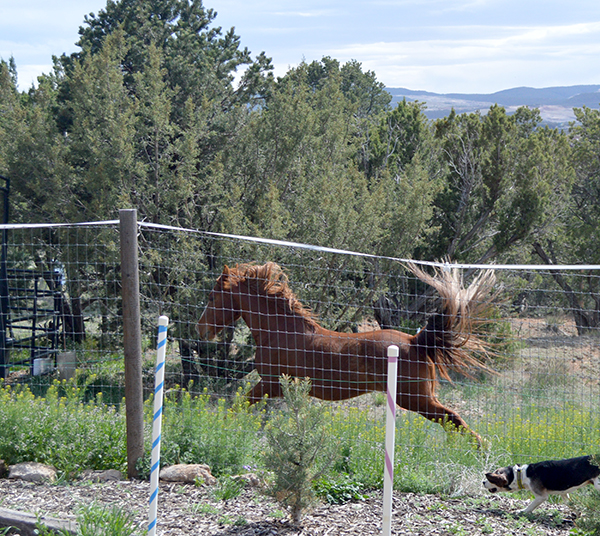 Not as pretty with the fence and weave poles in the photo, but I think Takota’s opinion of all this is quite clear.

3 Responses to “The Red Horse Diaries: Not for the Faint of Hand”